IN LOVING MEMORY - "ASEITY rises from the ashes of a decades-long career to bring us the forgotten sounds of the Drum and Bass- Rattle; he is a timeless being of a forgotten frequency.   Aseity has been part of the underground music movement and perfecting his skills as a DJ and Turntablist for the past 24 years inn the U.S.A. Known in the late 90s to mid-2000s by his previous DJ moniker, SOUNDVICTIM, he was a standout DJ among the midwest Drum and Bass/Jungle/Turntablist scene. He shepherds us into the future of DnB by delivering his old-school hardcore breaks & jungle-meets neurofunk vibe, threaded throughout with a dark and ominous depth.  Since his resurrection in 2018 (and subsequent relocation to Central Florida) Aseity has released over 90 tracks on numerous labels and has had several tracks from Raveskool  Recordings in the top 10 Juno UK hardcore singles charts, along with a few tracks charting on the Beat Port top 100 breakbeat singles charts.the nnew album THE GEMINI PROJECT went top 30 best drum and bass albuns on beatport marh 20th/2020. Aseity also is a proven performer by sharing the stage with such DJs as: DJ SOUL SLINGER, DJ STARSCREAM (from Slipknot), DJ RAP, DJ DARA, AK1200, QBERT, PHANTOM-45, BIZ MARKIE, and BABY ANN among many." RIP CHAD YOUR MUSIC IS YOUR LEGACY WE LOVE YOU THE GEMINI PROJECT-ORIGINS* is an exclusive nft album release that complement and dialog w the digital album 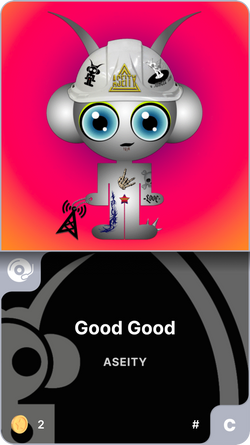 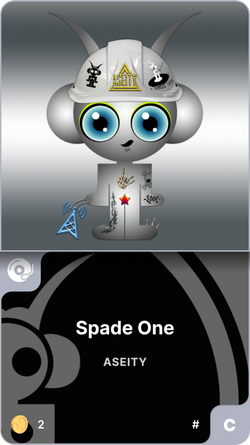 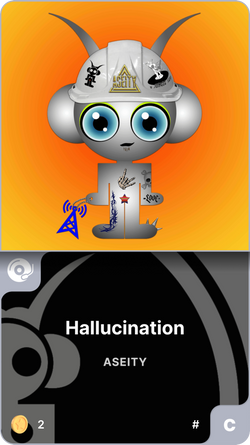 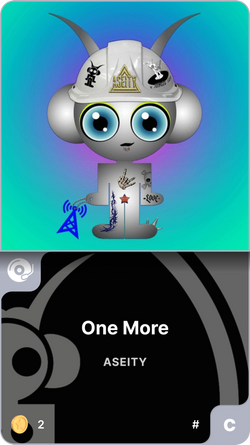 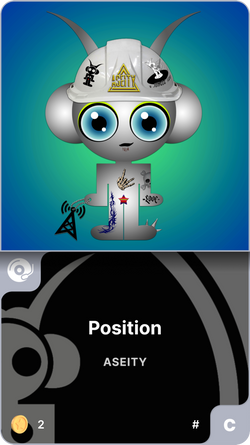 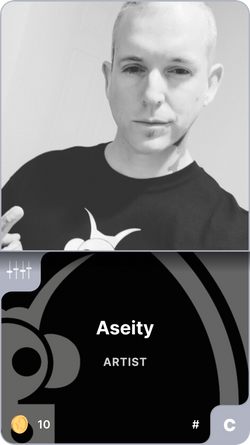 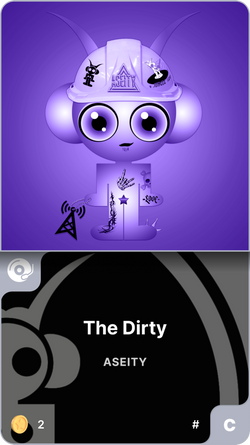 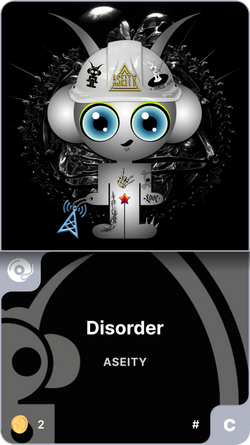 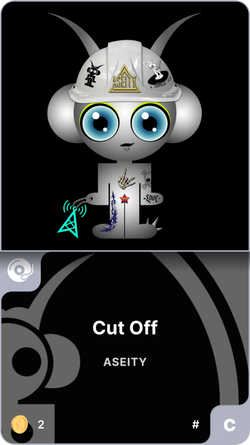