Vlind One of the most important producers in the trance scene, with more than 10 years of experience his music with his characteristic energetic style have been supported by artists like Armin van Buuren, Paul Van Dyk, Aly & Fila, Paul Oakenfold, Simon Patterson, John Askew among others. He is one of the few Mexicans to appear as "Tune of the week" on the radio program of Armin van Buuren (A State of Trance) with his track "Elements". His career as a DJ has led him to play twice in the Dreamstate festival which is one of the most important trance festivals worldwide, as well as in Medusa Festival, Dreamland, Zombie Fest and in different parts of the world such as Argentina, Scotland and Holland. 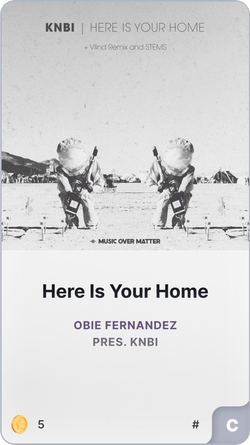 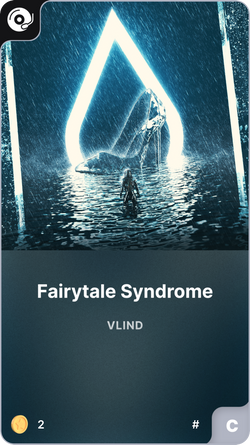 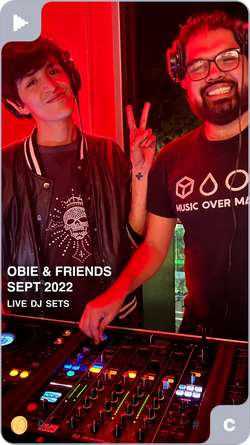 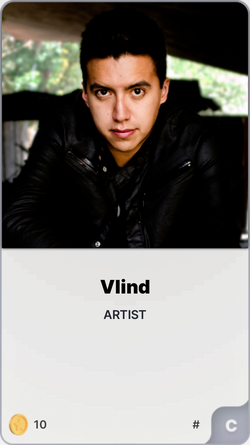