Egyptian DJ & Producer duo made up of Aly El Sayed Amr Fathalah (Aly) and Fadi Wassef Naguib (Fila). They host an Internet radio show called Future Sound of Egypt, and are the founders of the label of the same name. For over a decade their spirited take on the trance sound has captured the hearts, minds and imaginations of adoring fans around the world. Their performances have raised the bar at some of the world’s most recognized clubs and EDM’s biggest festivals – EDC - Las Vegas, Tomorrowland, Global Gathering, Dance Valley, Creamfields, Ultra Music Festival. 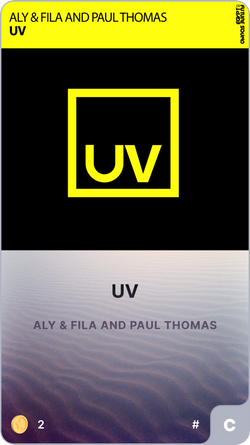 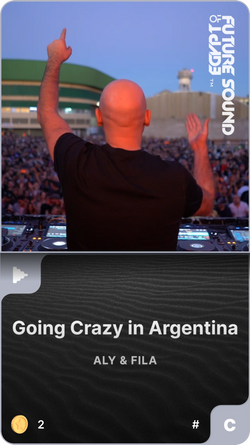 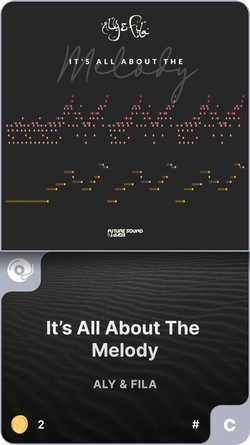 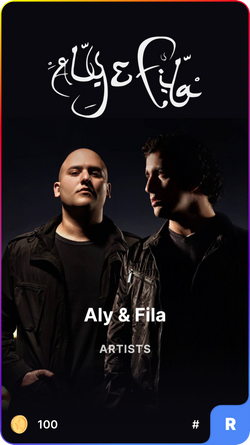 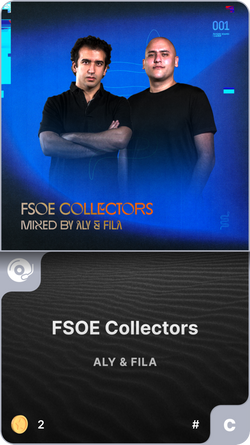