Federation was formed in the summer of 2011 by Ben Lost and Rich Solarstone, and joined by Dave Moth in 2013. The first two years of their inception were characterised by their own brand of live performance psy-tinged Trance on Perfecto Records, as heard on tracks such as Black Tide and Quiero. With the arrival of Dave Moth they developed a sound that incorporates New Wave, Goth, and Industrial influences, whilst retaining that love of thumping late-90's Trance. 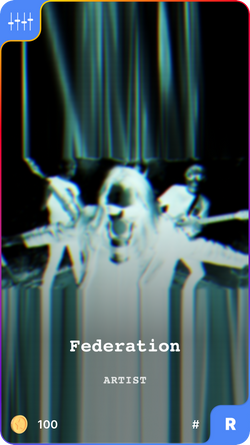 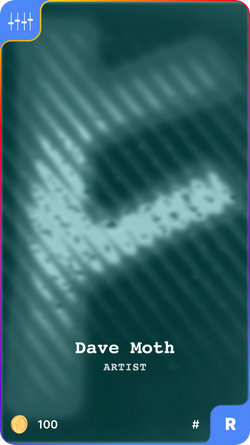 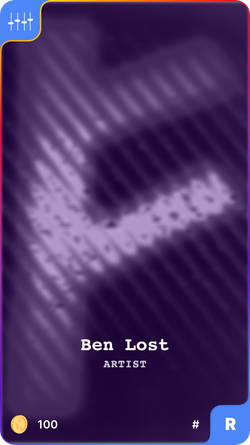 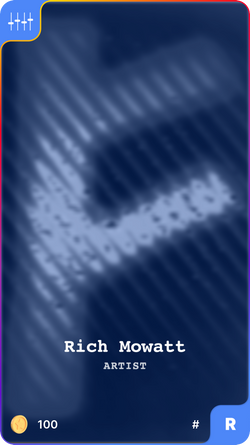 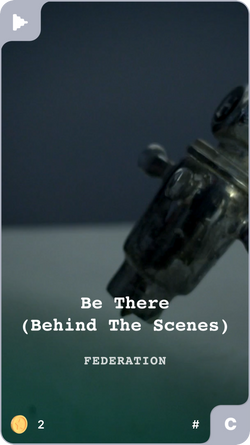 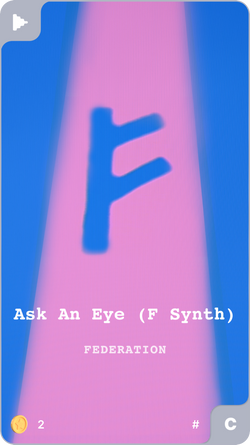 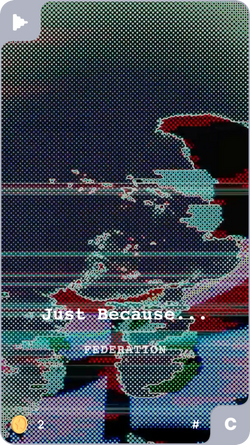 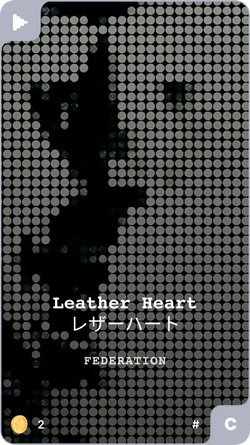 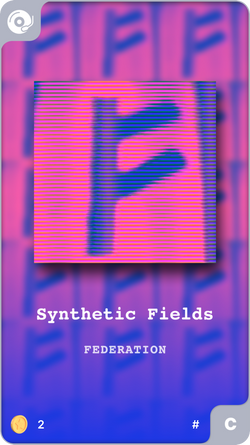 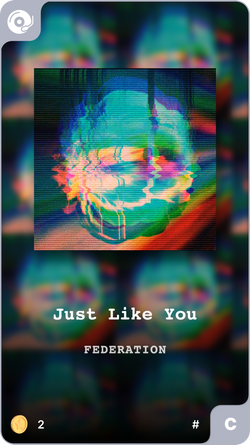 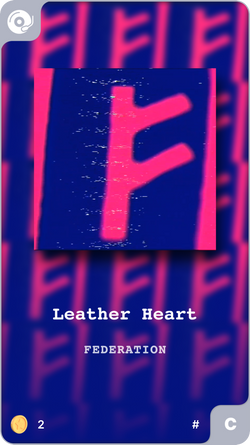 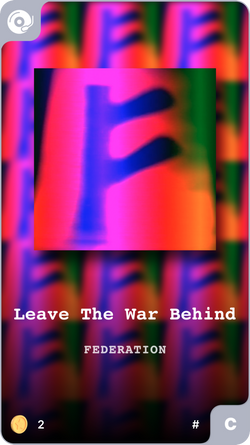 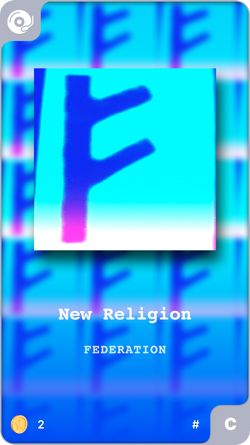 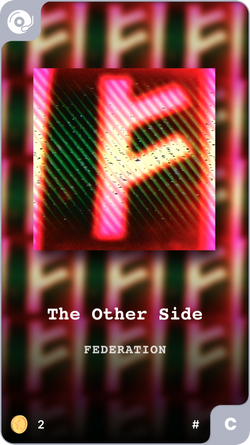 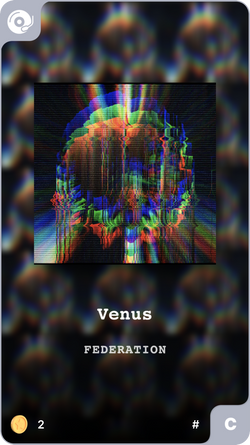 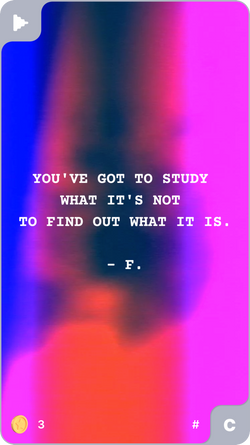 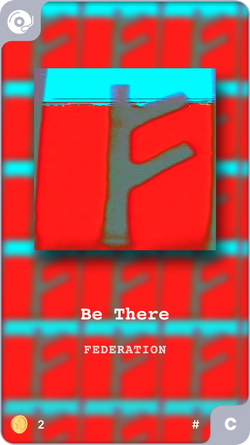 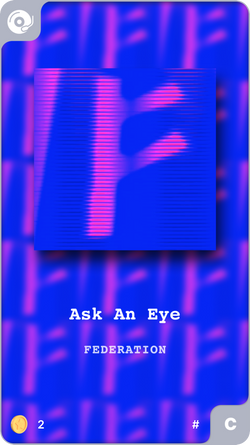 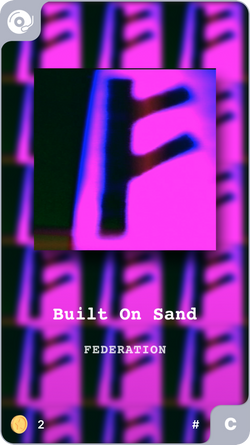 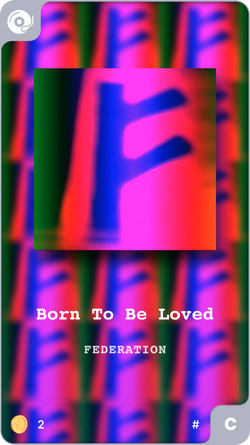 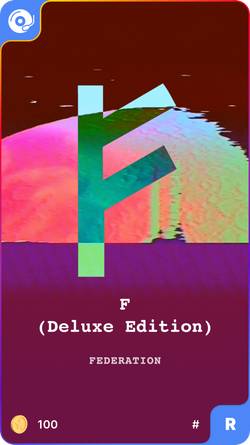