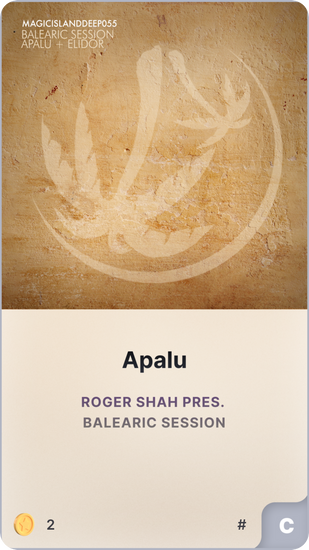 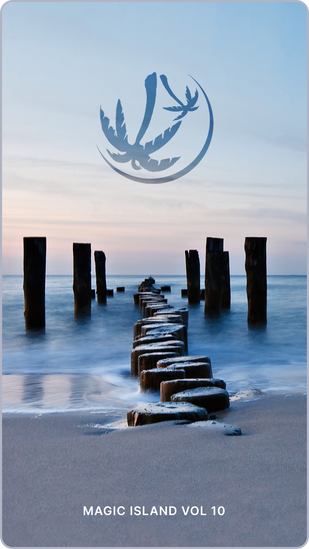 This collectible features one of 8 known designs in the Magic Island Vol. 10 set set by Magic Island. Go see more from this set in the marketplace.

Due to pack burning, only 1144 cards remain out of the 1200 originally minted in this common release edition. The highest unburned serial number is #1200.
Locked Content