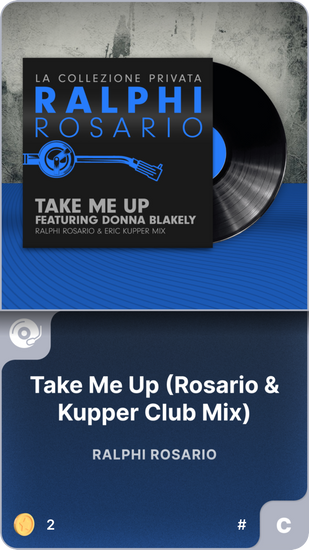 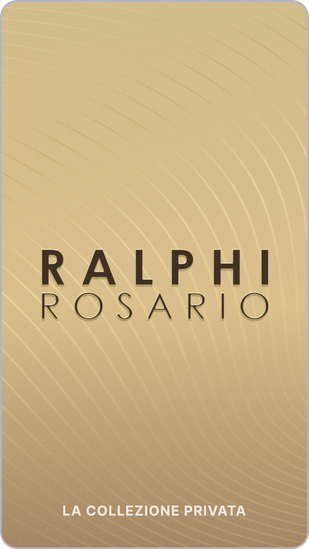 Originally released in 1998, 'Take Me Up' is another signature
house staple from house producer Ralphi Rosario. This time,
producer Eric Kupper comes along for the remix ride!
Eric Kupper is known for his production chops along side
the legendary Frankie Knuckles as ‘Director’s Cut’.
Ralphi joined forces with Eric Kupper to deliver an incredible
new take an another Ralphi Rosario classic!

One of 40 common cards minted of this release edition.
Locked Content
Buy Direct From Artist