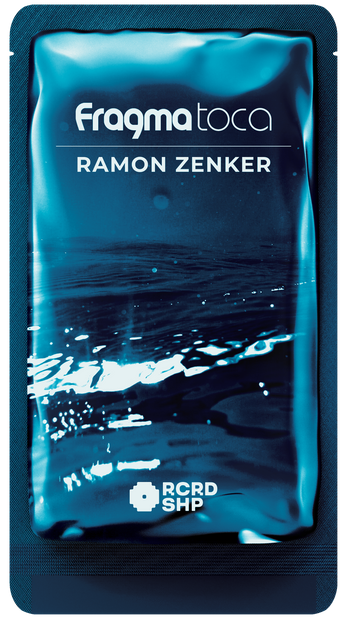 Presale for Required Card Holders
You must have the Toca's Miracle (2000 Radio Mix) Card in your Collection in order to get in on the Fragma - Toca (Ramon Zenker Edition) drop early.
If you don't have the required Card, come back when general sales begin:
Hang tight - almost there!
--
Days
:
--
Hrs
:
--
Mins
:
--
Sec

To celebrate its 20th anniversary, the classic 'Toca' album by Fragma will be released as a deluxe limited-edition 'Digital Collectible' version, exclusively on RCRDSHP. With only 100 copies available, this very exclusive album will drop in 3 'Edition Packs' named after the three members of Fragma: the Damae Edition, the Ramon Zenker Edition & the Duderstadt Edition. Each Edition Pack contains 5 collectibles with unreleased, exclusive versions & remixes of the album tracks, plus an artist card for one of the Fragma members.

Each pack unlocks a free reward collectible with behind the scene footage from Fragma. Players collecting all 3 edition packs will automatically enter into a raffle to win one of the 20 signed vinyls of this classic album. Click here for full details

Get exclusive pre-sale access to the 'Fragma - Toca' album drops by claiming your first Fragma collectible, the worldwide no.1 hit 'Toca's Miracle' for free! Get yours here

Make sure to follow Fragma on RCRDSHP - we will send you a reminder every time one of the 'Fragma - Toca' Editions drops!

What's in the pack? The Ramon Zenker Edition