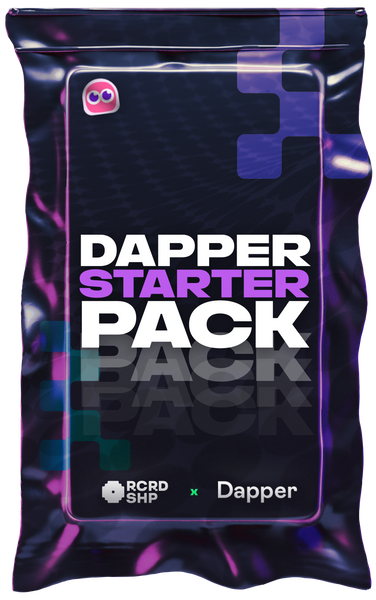 Get in with a starter pack!

Not sure where to start? Packs are the fastest way to begin collecting The Next Format™ in music and learn how RCRDSHP works. The Starter Pack includes stunning digital collectibles from DJs, producers, labels, and more.