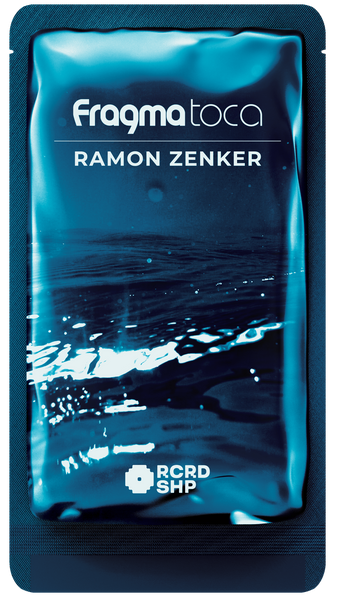 Pack no. 2 (out of 3) for 'Fragma - Toca' album drop! The Ramon Zenker Edition includes 4 exclusive versions from the album, plus the official artist card for producer Ramon Zenker.


Find out all info & rewards for this drop here.


Don't miss out on the last and final drop! Follow Fragma on RCRDSHP to get a reminder in your inbox. 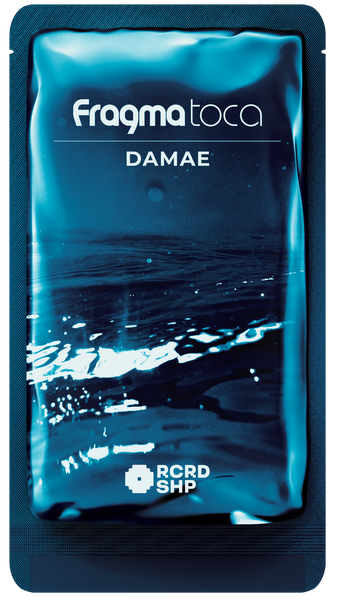 The first of three 'Fragma - Toca' album drops! The Damae Edition includes 4 exclusive versions from the album, plus the official artist card for their vocalist 'Damae'. Only 100 copies available.


Find out how to win a signed version of the '20th anniversary' vinyl of the classic 'Toca' album. More info here.


Follow Fragma on RCRDSHP to get a reminder when the next drop happens. 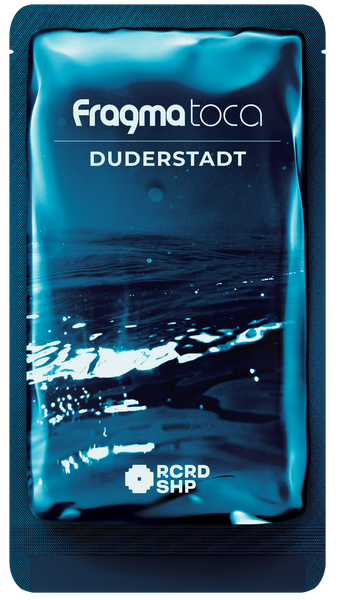 
Each pack unlocks a free reward collectible with behind the scene footage from Fragma. Players collecting all 3 edition packs will automatically enter into a raffle to win one of the 20 signed vinyls of this classic album. More info. 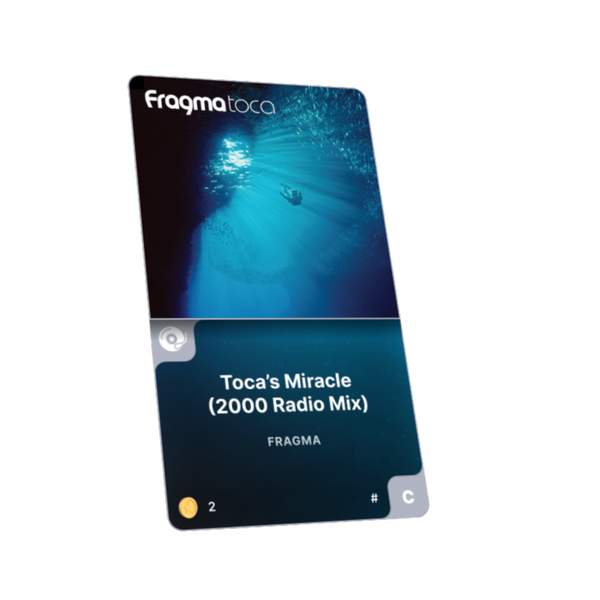 Sign in to RCRDSHP to claim your first Fragma collectible, the worldwide no.1 hit 'Toca's Miracle' for free! This free NFT will grant you exclusive pre-sale access to all three 'Fragma - Toca' album drops!


Make sure to follow Fragma on RCRDSHP - we will send you a reminder every time one of the 'Fragma - Toca' Editions drops!