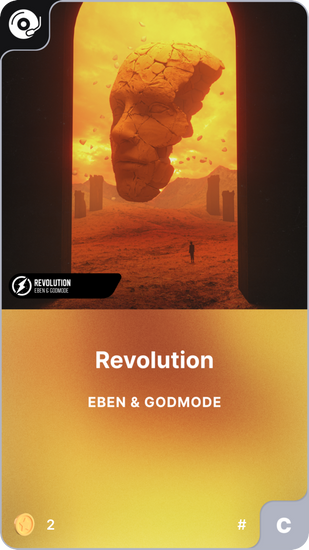 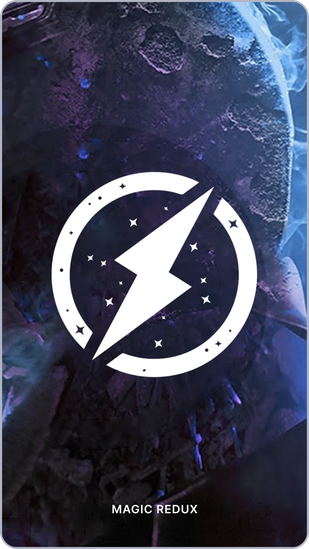 ‘Revolution’ is about taking a chance and pursuing what you truly love no matter what anyone says. The song’s lyrics open a window into Dutch-English rapper Godmode’s journey up to now, offering a look at some of the trials he’s had to face.

This collectible features one of 12 known designs in the Magic Records Redux set created by Magic Records. Go see more from this set in the marketplace.

Godmode
EBEN
Due to pack burning, only 102 cards remain out of the 130 originally minted in this common release edition. The highest unburned serial number is #130.
Locked Content