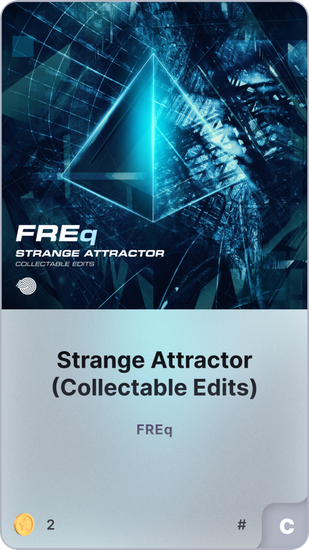 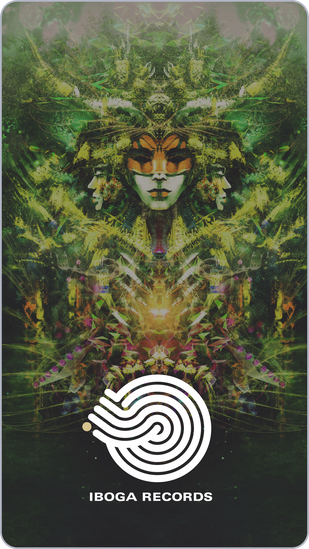 FREq originally released his debut album, ‘Strange Attractor’, in 2004. To this day, the effort is considered one of the most important and groundbreaking releases in the Iboga Records catalogue. He has now delivered four exclusive never released mixes and edits.

This collectible features one of 10 known designs in the Iboga Records set set by Iboga Records. Go see more from this set in the marketplace.

One of 250 common cards minted of this release edition.
Locked Content